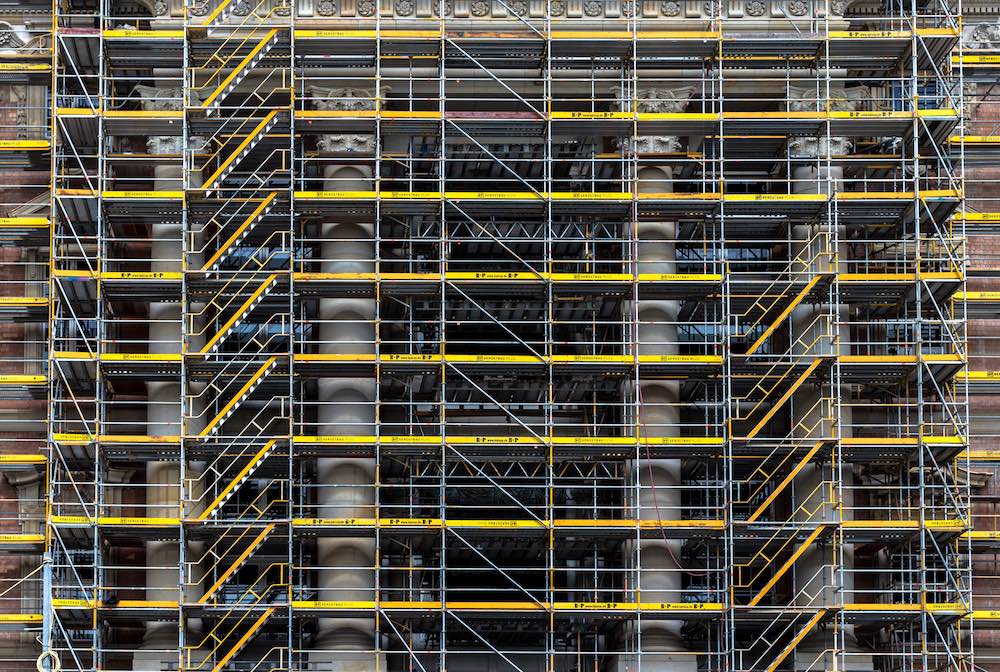 How Builders Can Resolve Disputes Quickly

The building and construction space is the source of many legal disputes that arise out of complicated contract arrangements. This will often lead to the parties enforcing their legal rights, which can lead to costly and protracted legal battles. To better understand the issues, and what you can do about them, in this podcast, Commercial Litigation expert, Cameron Marshall of OMB Solicitors discusses the matter.

Dan: Cameron, is there one intrinsic thing in these matters that tends to be the problem?

Cameron:   Yes, I find that it’s probably, it sounds pretty simple but the thing that can be done is for the parties just to read and understand the contract that they’ve signed, that’s probably the first place to start to try and avoid any disputes.

Dan:   Is it the case that most people don’t, is that common?

Cameron:  I’d say quite a lot unfortunately, it sounds very basic but I see it quite a lot from in my field of work all the time, that disputes could’ve been quite easily avoided by the parties understanding what they had to do, and knowing which way to go when a dispute arises, yeah.

Dan:  Is there something about the contract or particular clauses that you think that are typically the drama?

Cameron:  Yeah, well, not … Yeah, typically they come from a whole range of problems, because I’ve been doing this job for 20 years odd, so I see a lot of different ones. So when I see things such as something as simple as just the parties, or how they may be named in the contract, they need to make sure that the exact legal entity is named. That comes a real problem if we ever have to enforce payment for work being done if we haven’t even got the contractual parties correct, because it gives wriggle room to a party trying to avoid payment, possibly.

Cameron:  Other things like that come up is often when contracts have been negotiated, that’ll take a little bit of time and a start date for the commencement of the work might be included. But, often when the actual contract’s signed, that start date’s passed. So if we’re working on a practical completion date, we’re already halfway through that, we could be halfway through that period and the contractor will be facing some problems down the track, when the completion date’s quickly coming up and he might be getting pressed for completion, etcetera, etcetera. So it’s just those things that need to be sorted out beforehand.

Cameron: There are even situations where I’ve seen contracts not signed. So-

Cameron: We get a couple of hundred thousand dollars worth of work and the dispute arises and then one contractor says that they haven’t signed the contract. There’s legal ways of getting around that, but you don’t really wanna have to go there if you just check the contract and make sure it’s being signed by the proper party. So there are some of the examples that I see quite often.

Dan:  Now, Cameron, when things go wrong, where’s a starting point for people to sort of consider how to resolve this, is it typically the case that they don’t do anything at all, they let these things linger, or what’s the best way around it?

Cameron:  Well, again, let’s go back to the contract, let’s see what the contract might say. So let’s talk about a breach of the contract. Normal construction contract if someone’s noncompliant, maybe they haven’t paid a bill, maybe some bit of work is being delayed, then it’s something that can be addressed in the contract by simply providing a notice to the other party. Usually it has to be in writing, but once again, it clears the air and provides certainty as what the other party alleges isn’t done, and it gives time for the other party to do it, and if it’s not done then you can have a look at your legal rights, but again, you go back to the contract, see what it says, and it will guide you through a lot of the problems.

Cameron: There are dispute resolution clauses often in building contracts, now these can be used, I’ve seen one recently where we had a latent defect come up because of soil testing. And it needed to be, there was a dispute between the builder and the contractor, and it needed to be resolved so the parties went through their conciliation process and the arbitration process in the contract which required eventually an independent expert to decide whether it was a latent defect, latent condition sorry, and that resolved that issue so the contract could proceed. It’s not always the case the parties are happy with those rights, but it’s a lot better than going down the legal course if it can be done prior to incurring legal costs, yeah.

Dan:  From a practise perspective Cameron, is sort of traits that you see of builders who may sort of sit on these things longer than they should in terms of bringing the issue to a resolution, sort of practical issues that sort of emanate?

Cameron:   Well, the building site is, I’ve been on them before in my younger days, it’s a different world there, there’s a lot of trust between the parties and a lot of things spoken orally, which is the normal way to do it and good, but it’s not the good legal way to do it. So, what may be said by one party and understood, thought to be understood between the parties that things may be okay, may not be the situation and when a dispute does arise and the lawyers get involved, then again the contract will be the document that we all look at and will be the one that we’ll be trying to enforce. So, it’s one of those situations where on the building site you don’t wanna rest on your belief and understanding of what the other party thinks is the case, or what you think is the case, rather, let’s get it clarified, let’s go back to the contract, make sure what the parties are doing is understood, and then you can go forward. You don’t want, you thought it was the case, ’cause you’ll just end up in problems down the track.

Dan:  So, undeniably, the real take-home message for people listening to this podcast, those that work within, in the industry, is to get advice and make sure these contracts are watertight.

Cameron: Yes, it’s just really … They’re a daunting document when you look at them, but once you’ve had a little bit of experience with them, and you read them, it’s, they’re pretty straightforward and they all have the general similar tone and vein to them, so just understand what you need to do, and if something does go wrong, how do you address it? There are ways to go enforce your legal rights through the courts and the different tribunals, but a lot of that can be avoided simply by knowing what you need to do under the contract and doing that.

Dan: Cameron, thanks for joining me.