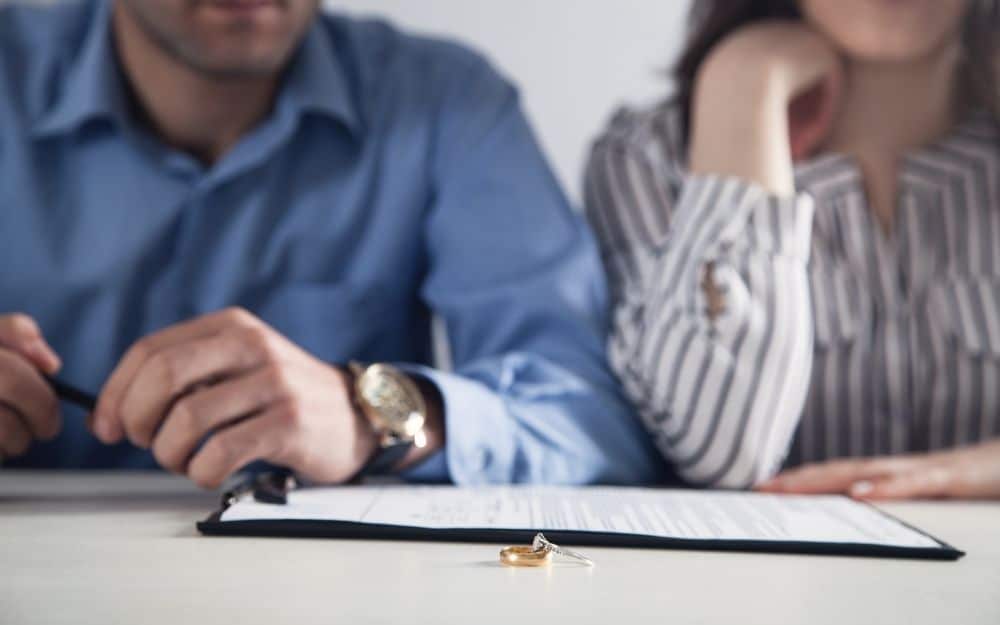 The focus of articles such as those in the Courier Mail regarding the separation of Wally and Jackie Lewis draw attention to factors which have long been replaced in the Family Law system – see Wally Lewis: Secret betrayal that tore Lewis family apart | The Courier Mail.

References to alleged affairs of long or short term duration are a constant factor in any reporting of celebrity divorces. And the reality is, is that from a legal perspective, these factors are irrelevant, but for selling your gossip magazines it’s a different story.

Prior to 1975 in Australia, should you wish to get divorced, you would have had to establish one of 14 grounds included into the Matrimonial Causes Act, these included:

Gaining evidence of any of the divorce grounds was a cloak and dagger exercise, involving private investigators and other covert methods.  This fault base or moralistic approach was deeply rooted in the religious principles underpinning marriage in that era.

However, come the 1960’s those moralistic and religious viewpoints had become out of sync with modern Australia.

A huge groundswell movement emerged in the 1960’s which shifted the viewpoint on marriage and during this time the increasing numbers of defacto couples increased also.

Fast forward to 1972 the then Whitlam Government introduced a series of reforms including those proposed to the laws pertaining to divorce and “custody” as it was then known as.

In order to obtain a divorce pursuant to the Family Law Act, all that is required to be established is that the marriage has “irretrievably” broken down for a period of 12 months prior to the application being made.  The Court does have to consider whether or not appropriate arrangements are in place for children under the age of 18 as part of the consideration of the divorce Application.

Conduct issues in family law are mostly irrelevant. There are but a few exceptions to this standard position. Whilst it is entirely understandable that the reasons for the end of your relationship have a massive emotional impact, as your advisor, it is our job to ensure that your matter is conducted in a way that complies with the case authorities and relevant legislation.

So in 2021, your divorce application will look dramatically different to how it would have pre-1975, remembering that an Application for Divorce is an entirely different legal process to the division of assets and reaching an agreement, however again fault or conduct issues become relevant in limited circumstances.

Strategic and resolution focused advice is what OMB Family Law is all about. If there are relevant conduct issues which will impact the division of your assets or the living arrangements for your children, then we will provide you with clear advice on how those issues are relevant and the impact they will have.

Contact Gold Coast Divorce Lawyer on 5555 0000 or via our website www.omb.com.au for a free initial discussion with OMB Gold Coast lawyers.