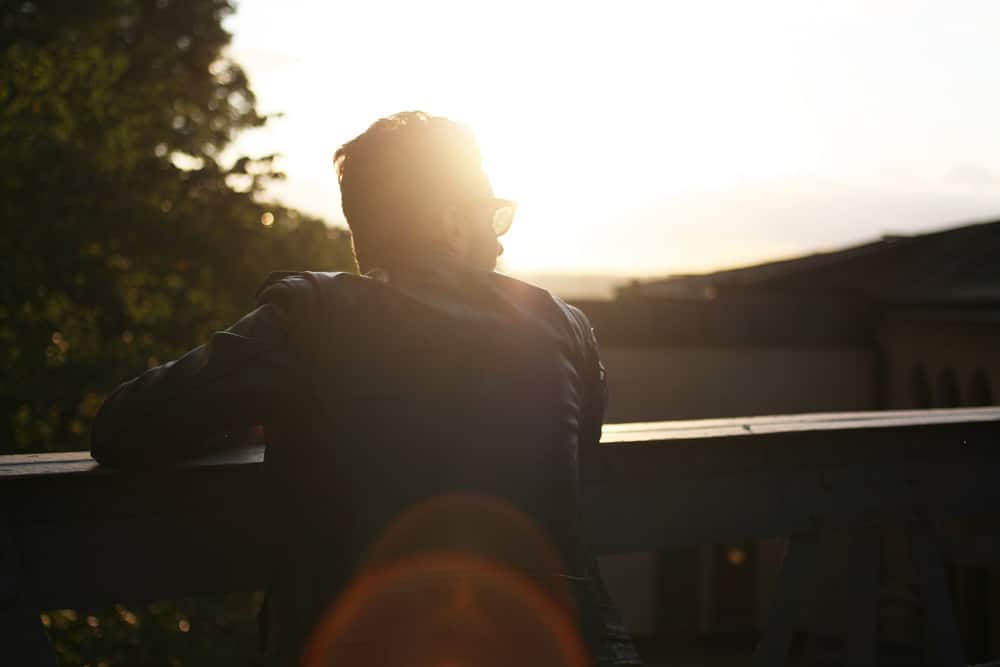 Can I Still Do a Property Settlement in a Short Relationship?

It’s an unfortunate fact of life that many relationships don’t last. And when a couple splits up, there are difficult questions around how assets that were part of the marriage or de facto relationship are to be divided.

This situation is often made more difficult when there is a property settlement to be decided after a short marriage – one considered to be five years or less – ends. While there is no set formula used by relevant courts to decide property settlements in short marriages or de facto relationships, different factors are taken into account compared with the circumstances surrounding the break-up of longer term couples.

How do property settlements work?

Where there is property to be divided after the dissolution of a relationship, the settlement is a financial order made under family law by a court which is considered “just and equitable” for both parties.

It should be noted that just and equitable does not automatically mean a 50:50 split. The contributions each party has made to the marriage are considered in deciding the property settlement, including both financial and non-financial, such as caring for children or maintaining the family home. The future needs of each party are also considered, with the court deciding the weight to be attributed to all of these factors.

Property settlements after a short marriage

Courts assess the factors outlined above in a different way when the relationship in question was five years or less.

If following separation one of the parties remains the primary carer of children from the marriage, the court may also make additional adjustment on his/her entitlements to the share of the settlement, regardless of the short duration of the marriage.

The initial contributions to the marriage by each party will also be more closely examined, including savings, an inheritance or a property. These are given greater weight in settlement of a short marriage because they likely still exerted a substantial effect on the union before it ended.

If the parties kept their financial affairs largely separate during the short marriage, this will also be taken into account when determining the property settlement.

As mentioned above, each property settlement matter resulting from a marriage break-up will depend on the specific facts and circumstances of the relationship, particularly when the marriage is short.

It is advisable to discuss all the details of your matter with a specialist in family law in order to receive accurate and timely advice on property settlement outcomes in the unfortunate event of a relationship ending.