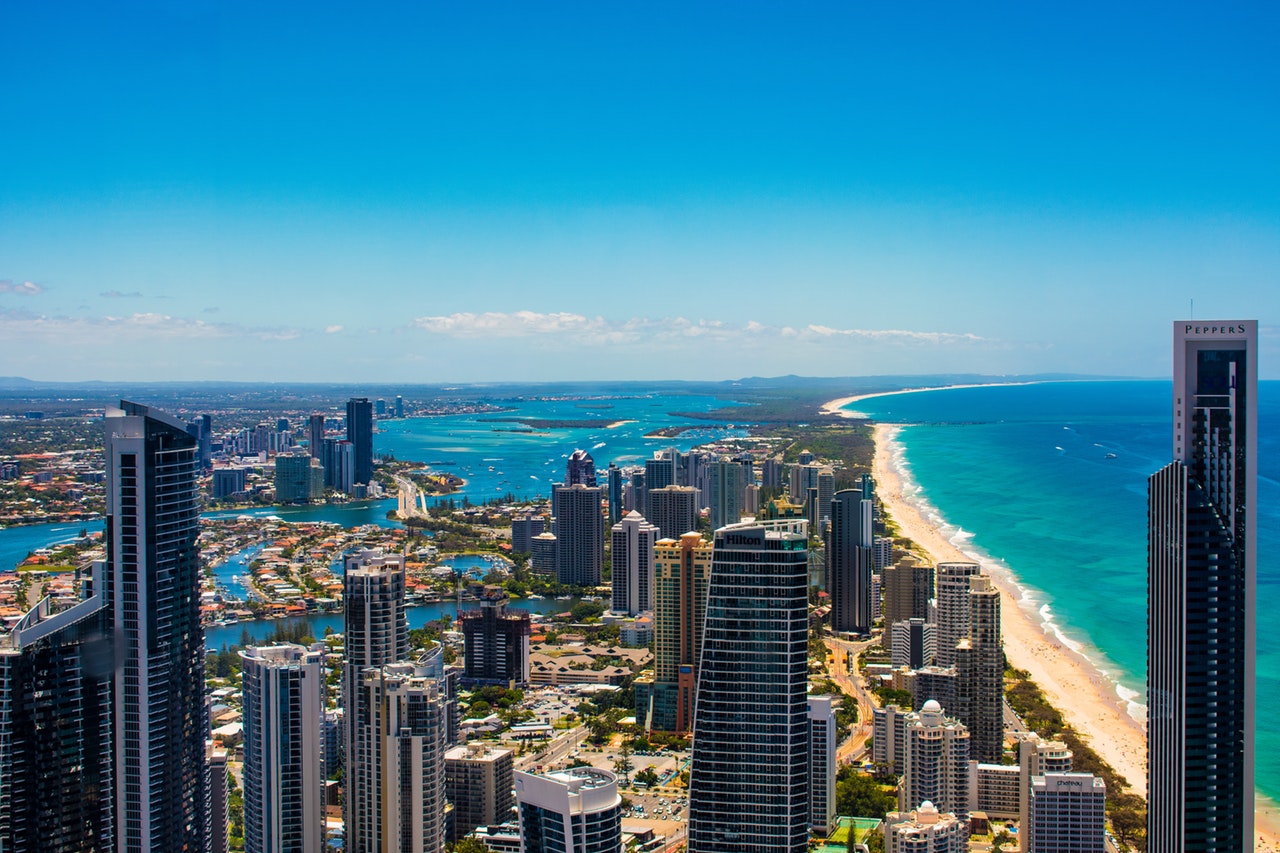 Dan: The first question we have here is, in the event that an owner is requiring a copy of the body corporate roll, does the body corporate have to release all the information or just their name and address, or is there a privacy issue that might apply in this circumstance?

Juliette: So if I have my full name, my personal home address, a PO Box address, an email address or any other information like a mobile phone number, then all of that information must be disclosed as part of the body corporate roll. There’s actually quite a number of adjudicator’s decisions from the Commissioner’s Office which deal with exactly that point because people don’t want their mobile numbers being disclosed.

Juliette: It’s important at an early stage, if you’re a lot owner who doesn’t want that information to be disclosed, then you just put the minimal amount of information on so it’s included on the Strata Roll in that way.

Dan:  Tremendous. Okay. Next question, which at sort of first blush might seem fairly remedial but I’m assuming also a commonly asked question and that is, can a body corporate charge GST on any fees payable to them?

Juliette: If I’m in a small Strata scheme that only has six lots, then it may not fall within that component of having a GST and that GST service fee charged to it. The majority of the body corporate fees actually don’t have a GST component but if you are in a very large body corporate such as Q1, then you might find that there may be GST component payable and it also depends sometimes on whether the lots an investment property and how the lot is structured.

Dan: Now the next question which I’m assuming is relatively common and that is, how should body’s corporate respond to tenants who contact them about breaches of bylaws and maintenance issues?

Juliette: Dan that’s a really interesting question as well because particularly from a committee member or a body corporate manager’s point of view, there was always a view held that unless you’re an actual lot owner within the body corporate, you’re not entitled to receive information about the body corporate. That view has been around for a long, long time but it’s actually an incorrect view.

Dan:  Okay the next question is, the body corporate committee wants to call an emergency general meeting, now can it conduct what’s called the EGM by a postal vote?

Juliette:  An extraordinary general meeting is required to give 21 days notice. So it’s 21 days formal notice, plus usually add on another seven days for a postal rule. So normally 28 days is the total amount of notice a lot owner needs before we can hold an emergency or extraordinary general meeting. However, usually what we would do is we’d hold the physical meeting and everyone would turn up and you’d vote yes, no or abstain to the motions. In certain circumstances, if you are able to satisfy the rules and the regulations, that meeting can actually be held by what we call the postal way.

Juliette: So basically by email to make it more instantaneous so that the decision is happening faster in an emergency circumstance. You need to show that you can satisfy those requirements in the regulations. So there really does need to be a sense of urgency or an individual lot owner can actually make a complaint about that to a dispute resolution procedure, which is called our Commissioner’s Office. So yes, there is an ability in certain circumstances to hold that type of general meeting by way of what we call a postal vote.

Juliette:  See that’s actually a bit of tricky question that one and we’ve had quite a few adjudicator’s decisions handed down with respect to that. The normal rule that applies is if I’m a lot owner and I fail to pay my levies, so my contributions that are issued usually on, maybe two or three or four times a year, then I’m actually not entitled to propose a motion or go to a general meeting and vote at a general meeting and those types of things.

Juliette:  However, in certain circumstances that normal rule doesn’t apply and one of those circumstances is when the motion being proposed at the general meeting is actually a resolution without dissent. So what that means is there can’t be a, no vote. So if I have 20 lot owners, and as a result of those 20 lot owners let’s say 10 of them turn up to the meeting, and out of that 10, 9 vote yes but one votes no. That means that, that resolution would fail because we’ve had one no vote.

Juliette:  Even if I haven’t paid my levies, if there is a resolution that’s been put forward as resolution without dissent, then I’m entitled to vote at that particular motion because they’re the type of motions that are very poignant in this scheme. Like it might be the termination of the Strata scheme or those type of issues. So there are circumstances where, if I haven’t paid my levies, I am actually entitled to cast a vote or put forward a motion.

Dan:  Great. Now I’m assuming that there’s probably lots of body’s corporate out there that have gone lots of other questions that they’d like to ask, how do they best get those questions answered?

Juliette: A great way to do it, and what we’ve found here Gold Coast Lawyers at OMB Solicitors is we have obviously a specialised page on our website for body corporate and there’s an inquiry form. So if you make inquiry through our website at OMB Solicitors or either telephone us direct if you’d like to put just your question in writing, that’s no problem and just contact through the website and within 24 hours we’ll get back to you and have a chat with you or either talk to you through … we can email you back and provide you with the answers to any questions that you have and that’s for lot owners, body corporate managers or committee members.