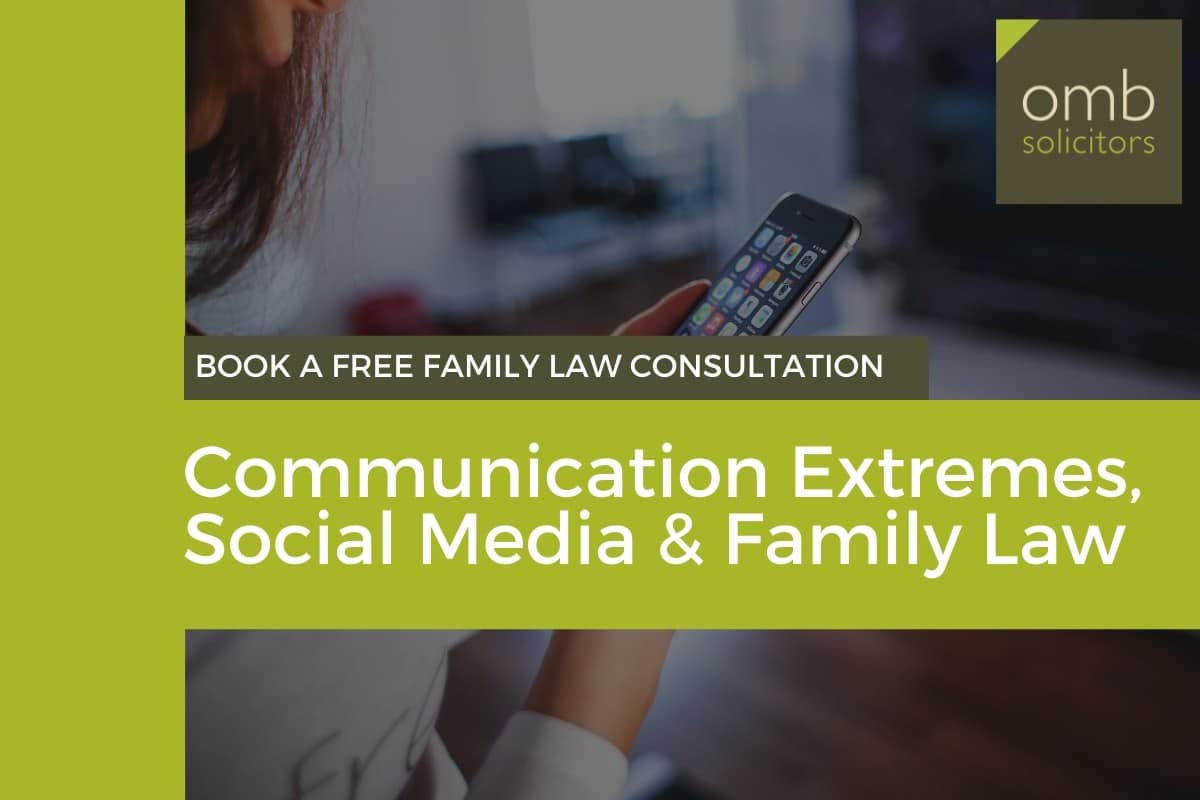 How being involved in extreme social media campaigns can affect the Court’s perception of a parent’s insight and child focus.

Judge Neville of the Federal Circuit Court of Australia in Caddell & Taggard [2020] FCCA 872 (published 1 June 2020) coined a number of colloquial phrases from popular culture and history in a recent judgement regarding the living arrangements for a three-year-old girl.  From Sherlock Holmes to Chief Justice Gleeson of the High Court of Australia to describing the Father as a “sitting duck”, Judge Neville sought to assist a self-represented litigant to understand how his conduct, perceived by him as genuine and non-aggressive, was actually damaging and harmful to his relationship with his daughter.

The Father’s “zeal” in the presentation of his evidence was considered so alarming by Judge Neville that he cautioned the Father that he was considering proceeding with the matter on a “show cause basis” meaning that the Father would need to show very good reason why the Court ought not make the Orders sought by the Mother. Not shielding the Mother and her legal representatives, nor the ICL from scrutiny, the Court identified that it could have been more assisted by the ICL undertaking a more careful examination of the mother’s evidence and adopting a “less is more” approach to the cross examination of the Father.  The Court noted that when it came to the Father’s cross examination, when a nail has been “hammered into the floor, it serves little purpose other than to inflict needless damage to drive it through the floor”.

The Father was described as a self-represented litigant who was flailing and raging against an array of forces, he perceived to be marshalled against him (it was all a conspiracy according to the Father).  That is what everyone “saw” according to Judge Neville.  But he suggested that the legal representatives ought to have “observed” that there were many other forces at work, including the Father not being able to seek how significant and damaging his conduct was.  The persistent and unrelenting cross examination of the Mother’s advocate was sought to be put to an end by the Court wherein the advocate indicated she had a right to put her client’s case forward in the time that was allocated.  This was considered not appropriate by His Honour.  Confirming what most experienced family law advocates know, His Honour indicated that when he tells an advocate that the utility of proceeding with cross-examination is unnecessary or unhelpful, it was clear guidance that nothing further was required to assist their client’s case.

The Father urged the Court to consider his conduct arising because he was “frustrated” and “annoyed” but not “angry”. The Court did not find favour with this distinction, finding often that the Father was not only angry, but “infuriated”.

The Father could not see that the prolific messages to the Mother (38 on one occasion alone to ask for more time) were more than “extreme” to the Mother. When further incidents of concerning behaviors were put to the Father, he repeated his mantra that he was not “angry” just “frustrated”.

Judge Neville stated specifically “Lest it not be clear, I regard the Father’s social medial posts to be extremely concerning in every relevant respect”. The Court considered that his social media posts to various “Fathers Groups” clearly presented the Father as he “unashamedly” saw himself, a “crusader” for the rights of oppressed Fathers, that he was their “champion” and someone who would go to any length to ensure that his rights as a Father were not stopped or thwarted by the Mother or anyone else.

After making Orders for the Mother to have sole parental responsibility for the child and a graduated time regime, the Court implored the Father to genuinely seek assistance about how to curb his impulsive and obsessive behaviour, curb his social media posts and to seek advice from experienced Gold Coast lawyers not online in the forums of “aggrieved personalities”

In a Court of impression, how you conduct yourself both inside and more importantly outside of the Court building is of utmost importance.  Guidance from experienced Family Law practitioners, who can speak about who a particular course of action may be perceived is invaluable to achieving an outcome which is in the best interests of your children. Before you post remember – Is it necessary? And when in doubt do not post!

Contact our OMB Gold Coast Solicitors on 55550000 to have a free and confidential discussion about your parenting matter or any family law dispute, we pull no punches and will give you honest and strategic advice.