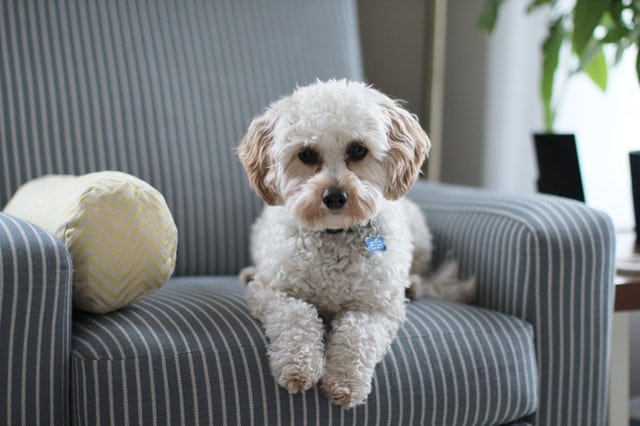 Every Dog has its Day – Dogs, Definitions and Decisions on Shared Care

In 2021 Australia, pets are without doubt an integral part of the majority of families. With the decision to defer having children until later in life or not at all, couples after separation are often faced with the decision about who gets “custody” of the dog (or cat or both!).

In a recently published decision of the Federal Circuit Court of Australia in Brisbane, Her Honour Judge Turner has looked carefully at the capacity of the family law courts to determine disputes, on an interim basis about the “custody” of pet dogs.

On 10 February 2021, the Court published Davenport & Davenport (No.2) [2020] FCCA 2766 (8 October 2020) (austlii.edu.au) in which the Court was tasked with deciding a self-represented Husband’s application for an interim “shared custody” arrangement for a dog.

For reasons that we will explore, Her Honour decided there was no jurisdiction to make any such Order.

The wife, on a final basis, sought to retain possession of the dog, conveniently referred to “D”.  There was a dispute between the parties regarding who paid for him etc but that was a matter for a final decision.

Dogs have long been treated by the family law courts as “personal property” which is defined in the Butterworths Legal Dictionary as “all forms of property other than real property; that is all forms of property other than land and interests in land (excluding leaseholds).  Personal property is traditionally divided into two classes: chattels real and chattels personal. A “chattel” is a movable possession and can be considered something capable of being the subject of action possession (a “chose” in possession”) or something that cannot be physically possessed but recoverable by a course of action (“a chose in action).

Importantly, as the Wife sought Orders on a final basis regarding possession of the dog, the Court confirmed that it had jurisdiction to hear that final application, but the Husband’s application was an interim one, which brought with it different considerations.  The Court considered that the interim application was not one for the adjustment of property interests and did not therefore fall within Part VIIII of the Family Law Act.  The Court further relied upon the decision (one of many!) in Strahan and Strahan (interim property orders) within which the Court determined that there must be jurisdiction to make interim property orders before they could be considered.

The Husband did not assist the Court in providing any authority or legislation which addressed whether the Court had jurisdiction to deal with “shared custody” of “D” the dog. The Family Law Act previously referred to “custody” however it pertained to children, the definition of which, obviously does not include dogs.  The Application therefore did not fall within the category of interim parenting decisions, which the Court could have entertained.

The Court relied upon the authority of Gaynor & Tseh [2018] FamCA 164 when confirming that the Court had no jurisdiction to make the Orders sought by the Husband.  In that authority the Court stated:

Th Family Law Act makes no reference to pets.  It was conceded by the applicant that a dog does not fit within any other category of property than a chattel. Hard as that may be for the applicant, and perhaps other dog lovers to accept, the law here concerns the alteration of interests in property. Most significantly, the issue is the question of the alteration of a property interest on an interim basis.

Whilst sympathizing with the Husband and dismissing his application for want of jurisdiction, Her Honour concluded by saying:

The Court is aware that for many people pets are regarded as members of the family however there is no provision under the Family Law Act and no specific legislation that deals with issues such as the “custody” of a pet whether that be a dog, cat, bird, lizard, fish or any of the wonderful creates that we share the planet with that would empower the court to make orders for shared custody of a pet.

The case highlights further why reaching an agreement (which can include matters which otherwise the Court may not permit) is the best outcome for all concerned, including your dog! Contact Gold Coast family lawyer for your free preliminary discussion about your family law issues (pet-related or otherwise).