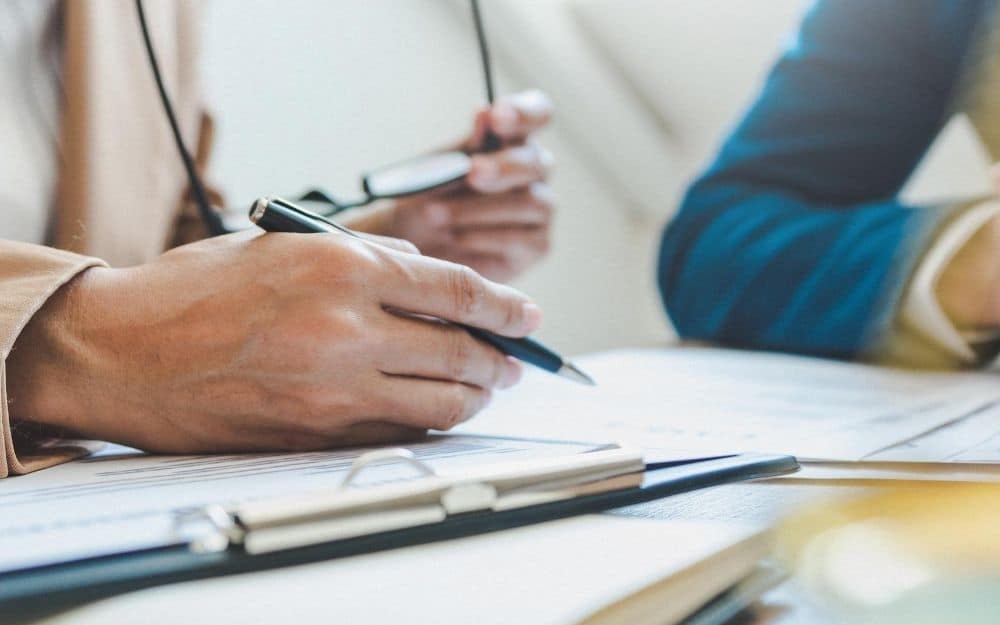 Resolution – All you need is the will and wherewithal

In my frequent review of recent Family Law decisions of the Family Law Courts (Federal Circuit Court and Family Court of Australia) I stumbled across a first instance decision of Judge Neville of the Federal Circuit Court of Australia sitting in Canberra. It was interesting more for it’s discussion of three broad issues, rather than its outcome and those issues were:

For the law nerds out there, the link to the judgement is here. The critique of the lawyers carried with it a little more venom in circumstances whereby the Court had vacated the proposed trial dates due to Covid-19 restrictions but allowed the indulgence of the use of one of those dates for an urgent interim hearing, conducted by Video Link.

The matter involved the following issues:

Sadly, this case involved two young girls of 13 years and 11 years of age respectively, who were completely embroiled in their parent’s dispute.

His Honour commented of this dispute, describing the parents as continuing “to fight, bicker, vent a range of deeply felt emptions and otherwise remain deeply embroiled in a very bitter and inexorably expensive contest”. And that the children were caught up in the maelstrom.

When pondering why children may continue to be “upset” in these circumstances, His Honour noted that the answer did not require “mystical revelation” and suggested the parents should sacrifice some of their contest in order to resolve matters for the sake of their children and back down from what he described as their “fight to the death” at whatever cost (financial, psychological and emotional) for them and their children.

Urging the parents to hear the “plaintive pleas” from their children and do whatever it takes to resolve matters.

It was apparent from the children and parent’s comments to the Family Report Writer that they were fully aware of the financial issues between the parents and the Mother’s opinion of the Father. The dispute was causing the 10-year-old to self-harm, and not even this could force the parents to put down their weapons and seek to resolve matters. “Mum told us he wanted the expensive furniture”, “Mum told us she tried so hard to keep the marriage together…she tried and he didn’t” “I would worry about her (referring to the Mother) if we saw him because it would be a lot of pressure for her”, are but a few examples of comments of a then 12 year old girl.

She went on to then say she would Kill the Judge if he made us go back there. Conversely the younger sister commented “everyone deserves a second chance” when asked about why she had recently chosen to visit with her dad. When asked about how she saw her parent’s role in her self-harming, the young girl said “I felt I had to choose sides. With all the stuff that was going on.  And so, when the police came that night, it made it easier”.

Summing up the observations of the children, Judge Neville stated:

If only her parents took a similar view.

When commenting on why a “let them choose” arrangement simply could not work, the Family Report writer noted that it was likely to result in the most minimal and poor-quality contact.  Why? Because the children were not free to exercise this choice outside of their mother’s pervasive influence, their need to protect her emotionally and their own internalized and distorted cognitions about their father (at paragraph 89).

The Court determined that it was “imperative” for the children to spend regular and consistent time with the Father (paragraph 112(f)) and put in place as best it could, a methodology for that to occur.

If ever there was a case to share with parties about how their behaviour could impact children of the ages these girls were, this would be one of the best in recent times, in all of its tragic glory.

Critique of the parties, lawyers, and Counsel for the manner in which they conducted the proceedings

On an interim basis, there exists a practice direction which details the number of affidavits that can be relied upon, their length and the limit on annexures.

Breach of that practice direction is at the practitioner’s risk (and the parties but more the practitioners). If leave is not granted to rely upon an affidavit in breach of this Practice Direction, then parties are required to strike out offending parts and they and their lawyers face costs Orders.

Often the Court will make directions for the filing of material and supporting submissions prior to an interim hearing. In this matter, the parties were limited to a two-page written outline addressing the issues to be determined.

The Father’s was just over two pages and leave was given for that extension.  The Mother, via her Senior Counsel filed submissions that ran to just on 7 pages. When raised with Senior Counsel, the response was that they had to be filed that way or he would have to do oral submissions on the matters. This response was described (at paragraph 20) as inappropriate, almost defiant, and presumptuous. The court noted that this conduct treated the Orders as suggestions or guidelines, which they were not. Suggestions as to how it could have been better handed by the Mother and her Counsel were made, and they are useful to take note of when reading the judgment.

The long and the short message to parties and lawyers is simple. Comply with Orders and Practice Directions or it is at your peril.

Turning to the nature of the material filed, His Honour noted that (at paragraph 24):

There is more than an indication that neither of them can contain nor otherwise restrain detailed, voluble expression of their grief, frustration and much else besides, towards the other party.  Such feelings and all else are ventilated freely.  The consequence? A cycle of (a) accusation, response, reply and more, (b) the forwarding of these messages to the lawyers, who in turn print them out and attachment to affidavits, and (c) the parties get charged for their inability to control their pent up hostilities and other emotions.

The above may assist us all in reflecting on how matters are conducted in some circumstances.

How did the Court suggest this and other such similar matters be resolved?

The Court lamented at paragraph 129, about how much had been sent in every sense in the proceedings to date and commented that Family Law is effectively about problem-solving. Even in dire circumstances committed parties and lawyers are able to craft solutions to the most “intransigent, seemingly intractable and delicate difficulties”. To do so simply needs willingness and wherewithal.

He posed the question, as I do regularly with clients “what would it be like to be free of the contest and the Court system”. It is a question that we all must put to our clients in an effort to be resolution focused.

More in the property space than the parenting matter, the Court referred the parties (and presumably their advisors) to the Australian Solicitors Conduct Rules (Rule 7) which provides that we must advise our client about alternatives to fully contested adjudication of the case which are reasonably available to a client.

His Honour made the suggestion of arbitration and when looking at when that might occur (namely prior to Christmas 2020) suggested that would be a most wonderful Christmas present to the parties and their children (having the matters resolved that is).

Arbitration is however a voluntary process and whilst it is one that OMB Family Law fully advocates it must involve two willing parties and lawyers who have the capacity to decide how to resolve their matter.

Thanks for reading what turned into somewhat of an essay I did not plan to write today.  This judgment just rang so many bells for me in a time where high conflict seems the way to go, when, as Judge Neville commented, resolution requires only the will and wherewithal to be channeled into it.